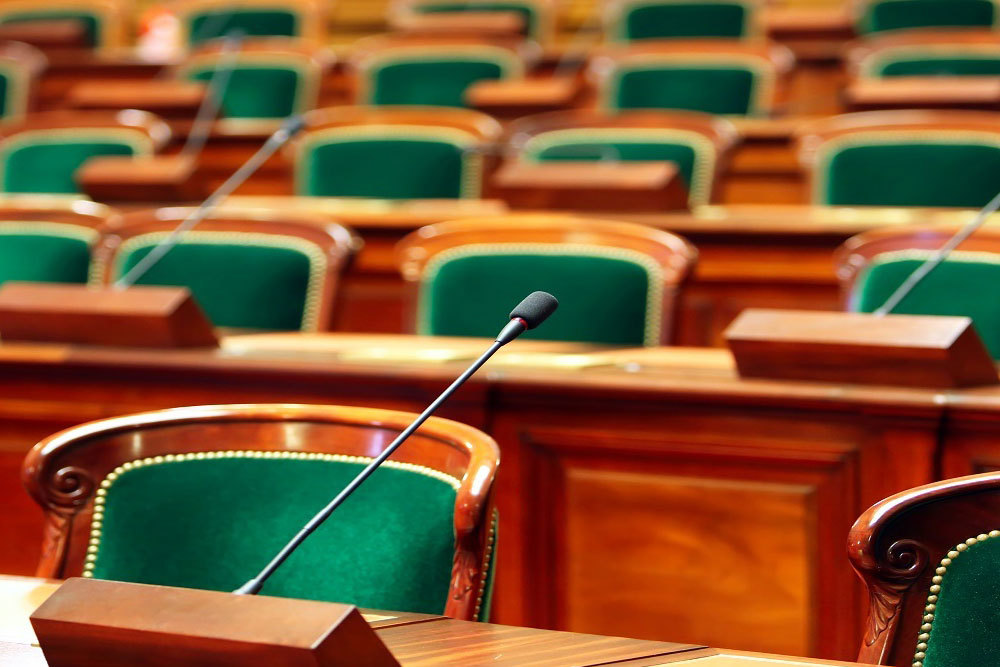 The Union County Republican Party has posted a YouTube video produced by Republican North Carolina Lt. Gov. Dan Forest recounting a conversation by two Democratic governors in which one tells the other that the party will emerge victorious in 2020 by suing to redraw political boundaries in hotly contested battleground states.

In the video, which can be seen on the Union County Republicans Facebook page, Forest describes how, after the 2016 election cycle, he attended an event to celebrate the opening of the Museum of the American Revolution in Philadelphia. Forest recounts overhearing a conversation between Govs. Jim Florio (D-New Jersey) and Terry McAuliffe (D-Virginia), in which McAuliffe told Florio that the Democratic Party needed “to raise $400 million to sue Republicans in battleground states over redistricting so they will have to redraw the maps before 2020" and “get enough seats to win back Congress and give us a chance to take back state legislatures in these battleground states.”

Forest said that the two governors did not realize that he, seated between them, was a Republican. In the video, Forest says that Democrats are implementing “frivolous lawsuits” that are aided by “leftist media” and “liberal judges” in order to make Republicans appear to be “racists.” 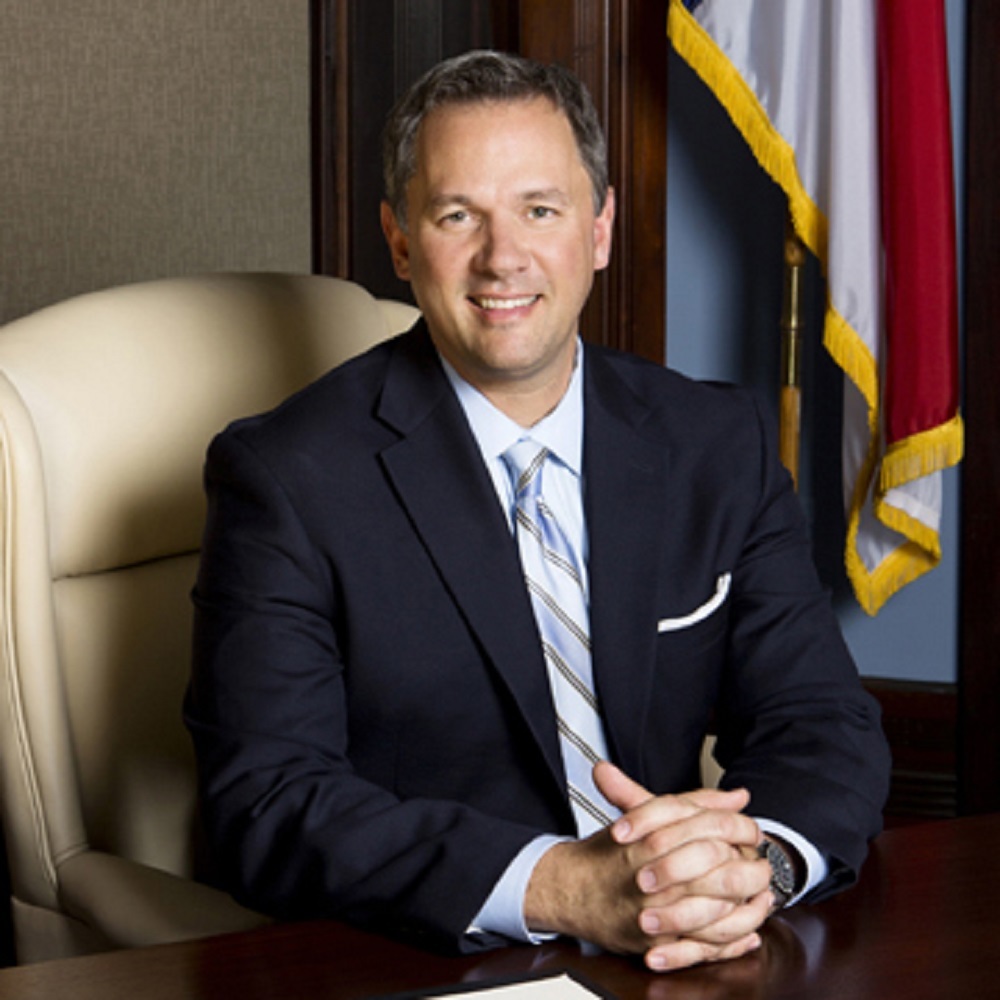 North Carolina’s political maps were thrown out by a three-person state appeals court on Sept. 3, when the court said that the maps were in violation of North Carolina state law, which guarantees free elections.

Want to get notified whenever we write about North Carolina Court of Appeals ?

Sign-up Next time we write about North Carolina Court of Appeals, we'll email you a link to the story. You may edit your settings or unsubscribe at any time.