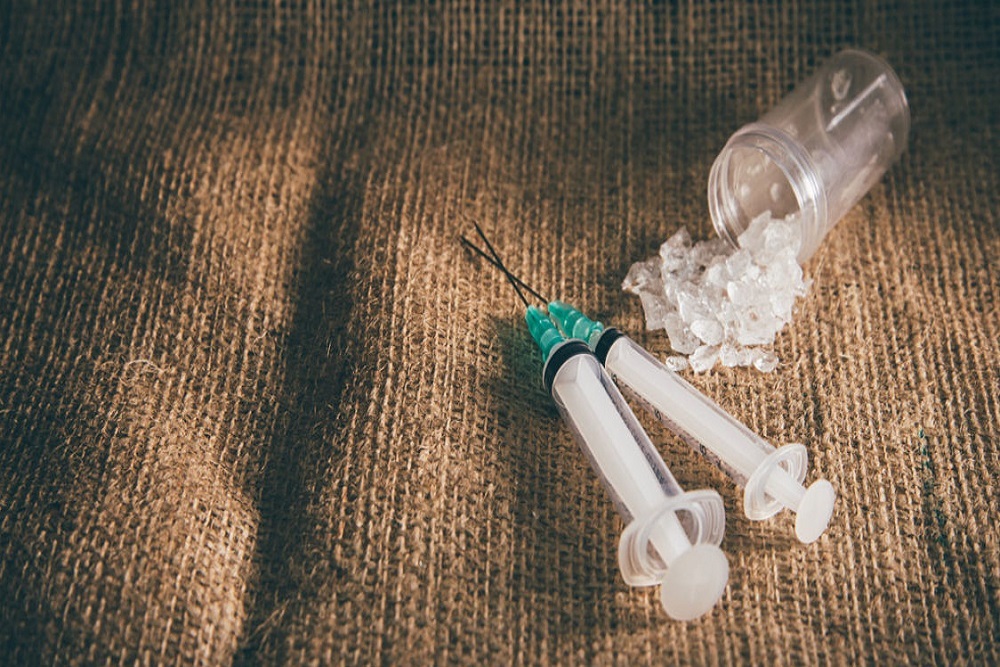 U.S. Attorney's Office for the Western District of North Carolina issued the following announcement on Jan. 7.

U.S. Attorney Andrew Murray announced today that Keyon Shaqual Miller, 29, of Statesville, was sentenced to 15 years in prison on drug charges.  In addition to the prison term imposed, Miller was ordered to serve three years under court supervision upon completion of his prison term.

Court records show that, from at least November 2018 to December 2018, Miller was trafficking narcotics in Statesville and surrounding areas. According to statements made in court and in filed court documents, over the course of the investigation, Miller sold crack cocaine and firearms – including two SKS type rifles – to an individual working with law enforcement.  On October 7, 2019, Miller pleaded guilty to distribution and possession with intent to distribute crack cocaine.  At today’s hearing, Miller’s sentence was enhanced because of his prior felony convictions, which include Common Law Robbery and Robbery with a Dangerous Weapon, which classified Miller as a career offender under the United States Sentencing Guidelines.

Miller is currently in custody.  He will be ordered to report to the federal Bureau of Prisons to begin serving his sentence, upon designation of a federal facility. All federal sentences are served without the possibility of parole.

In making today’s announcement, U.S. Attorney Murray thanked the Bureau of Alcohol, Tobacco, Firearms & Explosives, the North Carolina State Bureau of Investigation, the Statesville Police Department, and the Iredell County Sheriff’s Office for their investigation of this case.

Original source can be found here.

Want to get notified whenever we write about U.S. Attorney's Office for the Western District of North Carolina ?

Sign-up Next time we write about U.S. Attorney's Office for the Western District of North Carolina, we'll email you a link to the story. You may edit your settings or unsubscribe at any time.

U.S. Attorney's Office for the Western District of North Carolina