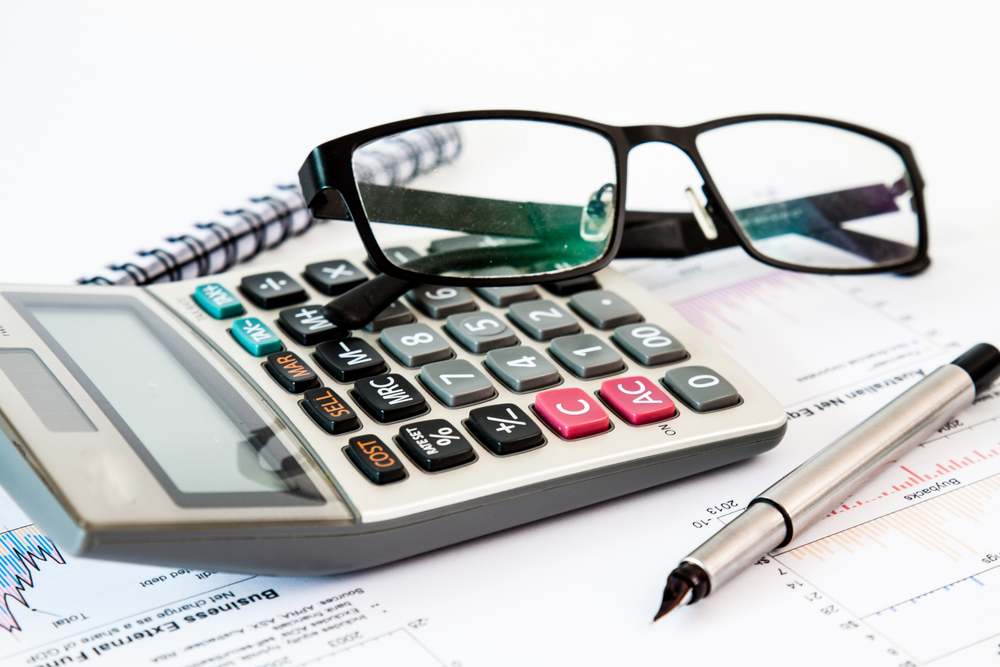 The state of North Carolina enjoyed a nearly $900 million dollar surplus during fiscal year 2018-19 as the unemployment rate decreased in more than 90% of the state’s 100 counties.

The strong job gains continue a trend of economic gains and pro-growth relief across the state, which some have attributed to a period of regulatory reforms and targeted investments by the Republican-led General Assembly.

“It is essential that North Carolina stay on the right track and not return to the old days of rising tax rates, budget deficits, and debt, to instead remain poised for unique success in the next decade maintaining policies that work for the workforce, families, and businesses,” state House Speaker Tim Moore, R-Cleveland, said on his website.

From November 2018 to November 2019, the state created 124,001 jobs, according to the state Department of Commerce. Over that time, all 15 of the state’s metro areas reported unemployment rate decreases and Wilmington became the fastest growing port in the country.

Want to get notified whenever we write about North Carolina House of Representatives ?

Sign-up Next time we write about North Carolina House of Representatives, we'll email you a link to the story. You may edit your settings or unsubscribe at any time.