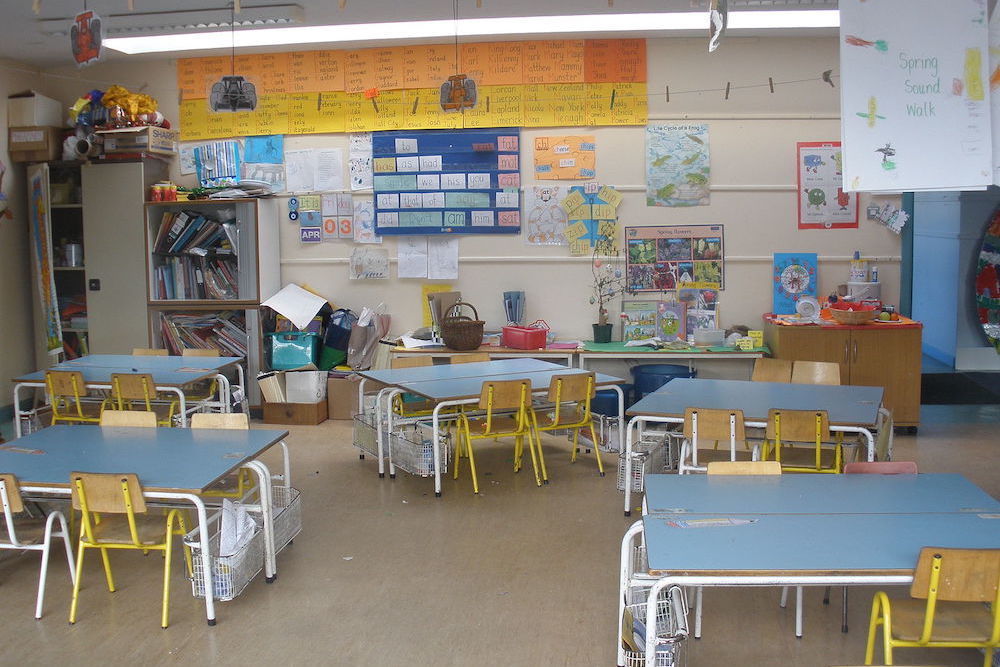 Teachers in North Carolina are being pressed over their willingness to call a work strike, despite a state law that bans public school teachers from walking off the job.

The Citizens Times reports the North Carolina Association of Educators (NCAE) Organize 2020 Racial and Social Justice Caucus is now circulating surveys online that quizzes teachers about how many days they’d be willing to stay off the job in the pursuit of more funding from Raleigh for pay raises, Medicaid expansion and retiree benefits.

“Our lawmakers’ failure to do their duty is indefensible, and we cannot wait any longer,” the survey introduction begins. “What we need to know in order to plan our escalations is: What are you willing to risk to help us win the funding that we all deserve?”

The state has now gone more than six months without a new budget, and the state’s largest teachers union NCAE is looking to jumpstart talks on behalf of its members.

“This is probably the most widely distributed survey through the union that is asking these specific questions,” Durham County educator and Organize 2020 co-chair Bryan Proffitt told Citizens Times, adding that thus far most of the 1,500 survey respondents in Durham Public Schools have indicated a willingness to miss up to five days.

All across the state, that would come as groundbreaking, easily surpassing the single-day walkouts of previous years, including 2018 when 30,000 teachers took off to march on Raleigh.

While the law in North Carolina states that strikes by public employees are declared illegal and against the public policy of this state, work stoppages in Kentucky, West Virginia, Arizona and Oklahoma – places where similar bans are on the books – seems to have emboldened teachers in North Carolina.

Want to get notified whenever we write about NORTH CAROLINA ASSOC OF EDUCATORS INC ?

Sign-up Next time we write about NORTH CAROLINA ASSOC OF EDUCATORS INC, we'll email you a link to the story. You may edit your settings or unsubscribe at any time.