Raleigh takes the 11th spot with a $1,400 taxpayer surplus 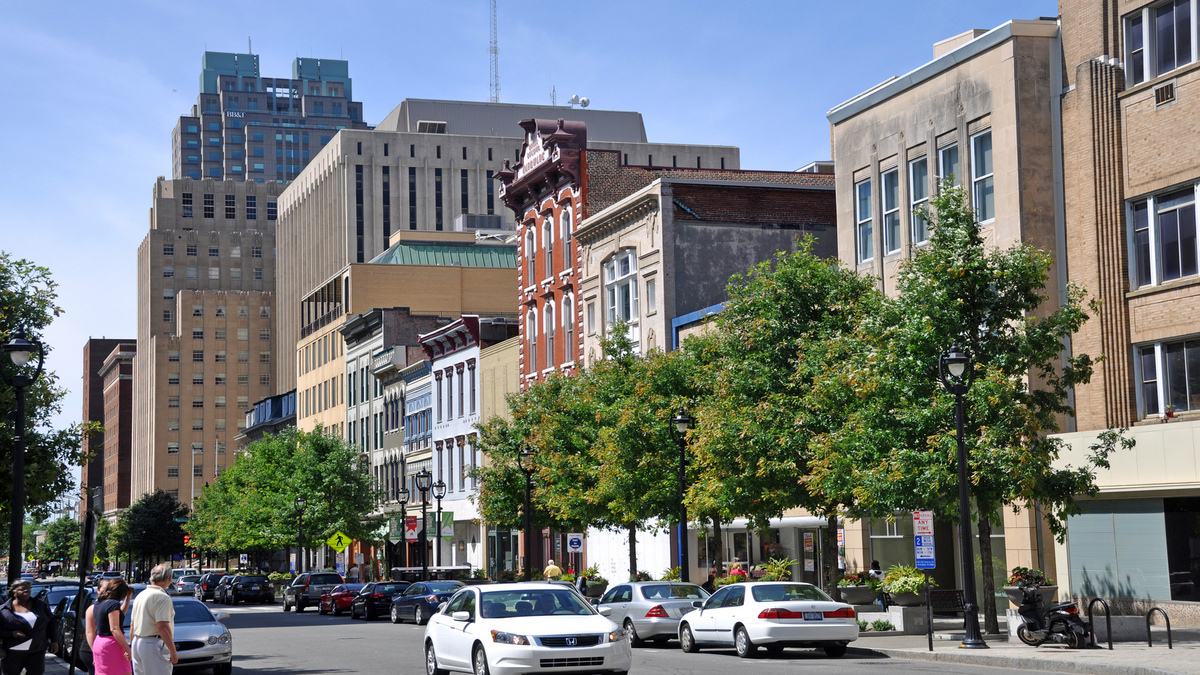 Raleigh, NC is one of the most financially sound cities in the US according to the TIA | Wikimedia

Truth in Accounting (TIA) released data that shows 75 most populous cities according to their finances. According to the data, Raleigh was ranked 11th on this list, with surplus funds per taxpayer estimated to be around $1,400. The data compiled a list of cities with the highest number of the population according to the city’s surplus or liability.

The information comes from annual financial reports on file in city halls, according to a press release from Truth in Accounting.

For its fiscal policies, Raleigh was awarded a grade "B" by the nonprofit group that is tasked with providing transparency to the government.

The 2018 comprehensive financial reports were the leading source for this information. The 75 largest cities have a $323 billion debt shortfall, according to TIA. The 501(c)(3) organization has provided fiscal information since 2002. It published its Financial State of the Cities on Jan. 29.

Out of the 75 cities compiled by TIA, 63 of them are not financially capable of paying off their debts, including public employees’ pension.

A city with over $10,000 per taxpayer is awarded grade "A." No city on the list qualified for the top grade.

Currently, Irvine, California topped the list with a $4,100 surplus per taxpayer. Washington, D.C. followed closely at second place with a $3,500 surplus, while Charlotte, North Carolina completed the top three with $3,400 surplus per taxpayer. Arlington, Virginia and Tampa, Florida were ahead of Raleigh, North Carolina, taking ninth and tenth place with $2,100 and $1,700 surplus, respectively.

A city’s ability to plan and put in place a proper budgeting system will result in a taxpayer’s surplus. It also reflects the transparency regarding the collection and allocation of resources. Cities with an unsatisfactory grade are encouraged to improve before the next TIA study.

Want to get notified whenever we write about City of Raleigh ?

Sign-up Next time we write about City of Raleigh, we'll email you a link to the story. You may edit your settings or unsubscribe at any time.