On January 21, Union County became the fifth county in North Carolina to declare status as a Second Amendment sanctuary.

The declaration comes after proposed state legislation to restrict firearms. Current proposals include House Bill 86, which prohibits the sale of bump stocks, requiring gun owners to have liability insurance and requiring permits and waiting periods for the purchase of long guns. 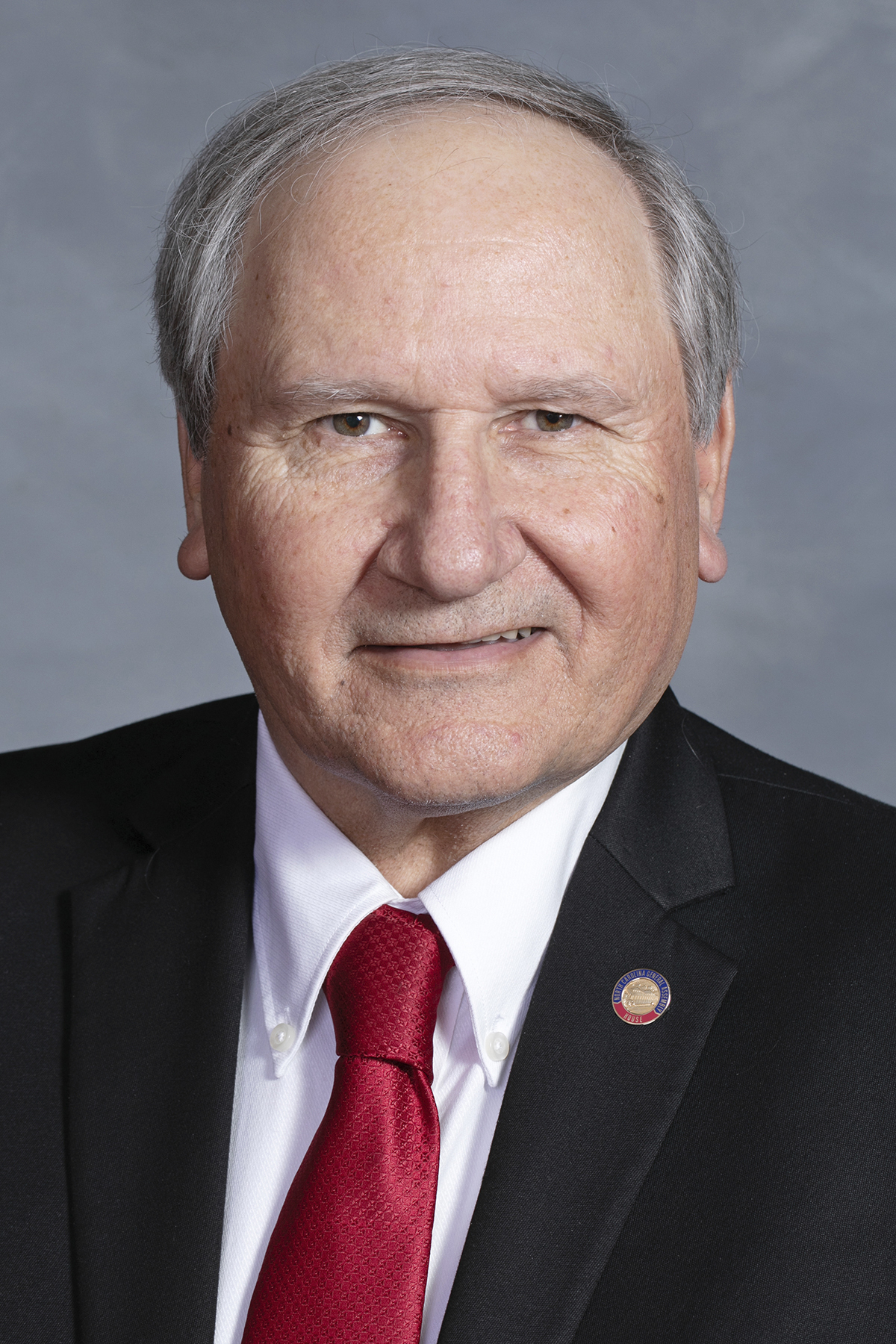 “What these actions by both Union and Anson counties mean to me is that both elected representatives to these counties are willing to stand up for the freedoms afforded by our Constitution," Brody said. "I support the actions of both counties I represent.”

He added that becoming a sanctuary county gives the state and citizens power.

“The Second Amendment to our Constitution is the means of protection for all the other amendments," Brody said. "It warns the federal government, that sometimes feels it can ride roughshod over the states and citizens, that there is a means by which the state and its citizens can put the federal government back in its proper constitutional place.”

Some federal and state proposals include universal background checks, bans on high-capacity magazine sales, red flag laws and assault-weapon bans. Brody explained that becoming a sanctuary is important, because as Ben Franklin said, “Those who choose safety over freedom deserve neither.”

Want to get notified whenever we write about Union County ?

Sign-up Next time we write about Union County, we'll email you a link to the story. You may edit your settings or unsubscribe at any time.