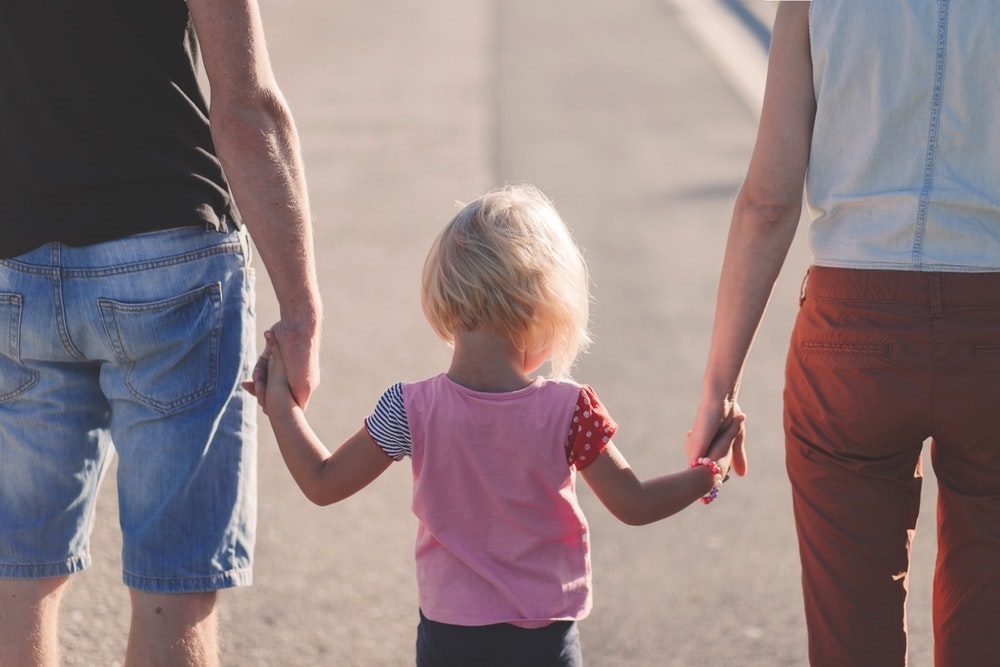 The number of youths in foster care in North Carolina at the end of fiscal year 2018 stood at 10,543, a 2 percent decrease over the previous fiscal year, according to newly released data from the U.S. Department of Health and Human Services (HHS).

But the number of U.S. children in foster care increased 11.3 percent between fiscal years 2012 and 2017. By the end of FY 2018, the number in foster care had dipped by 0.9 percent compared to the previous year, according to the analysis.

The fiscal-year data compare children in foster care as of the last day of the fiscal year, Sept. 30, HHS reports.

Numbers of Children in Foster Care as of Sept. 30, by State

Want to get notified whenever we write about U.S. Department of Health and Human Services ?

Sign-up Next time we write about U.S. Department of Health and Human Services, we'll email you a link to the story. You may edit your settings or unsubscribe at any time.